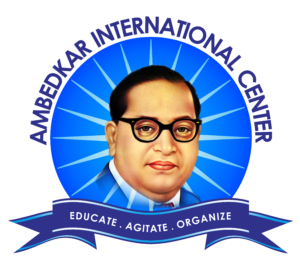 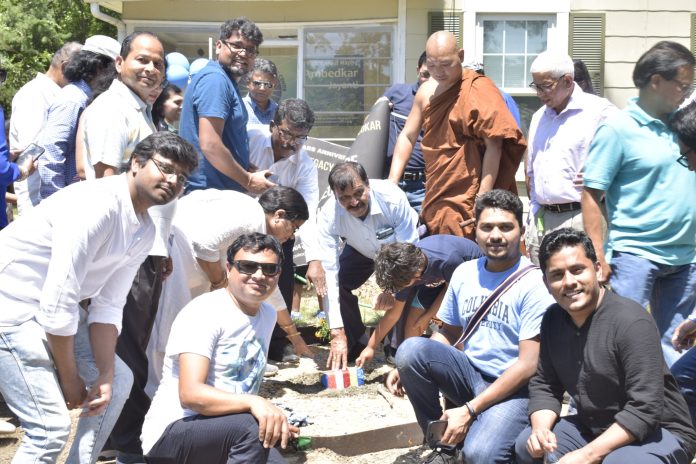 On 23rd July 2022, AIC celebrated the 10th anniversary of the founding of the organization in a big way. On the occasion, AIC also conducted the ground-breaking ceremony of the Ambedkar Memorial by installing the first brick specially brought from Babasaheb’s birthplace, Mhow, India, at the AIC premises. This marks the beginning of the Dr. Ambedkar Memorial project. The ground breaking ceremony was attended by more than 200 Ambedkarites from across 12 states in the USA and also from India.

Sanjay Kumar, President of AIC, in a statement said, “It was overwhelming to see people marching together around the property with energetic Jai Bhim slogans while the brick was in transition. The brick was mounted by Ambedkarites of various faiths and ethnicities, demonstrating how AIC wants to embrace diversity. It was very encouraging to witness enthusiastic youth participating in large numbers. Thank you all, Let’s continue this momentum, together we will make our dreams (FIRST Memorial of Babasaheb in the USA) come true. Likewise any other building, Memorial will not just be built of wood and bricks, it will be built from the emotion of millions of Babasaheb followers worldwide.”