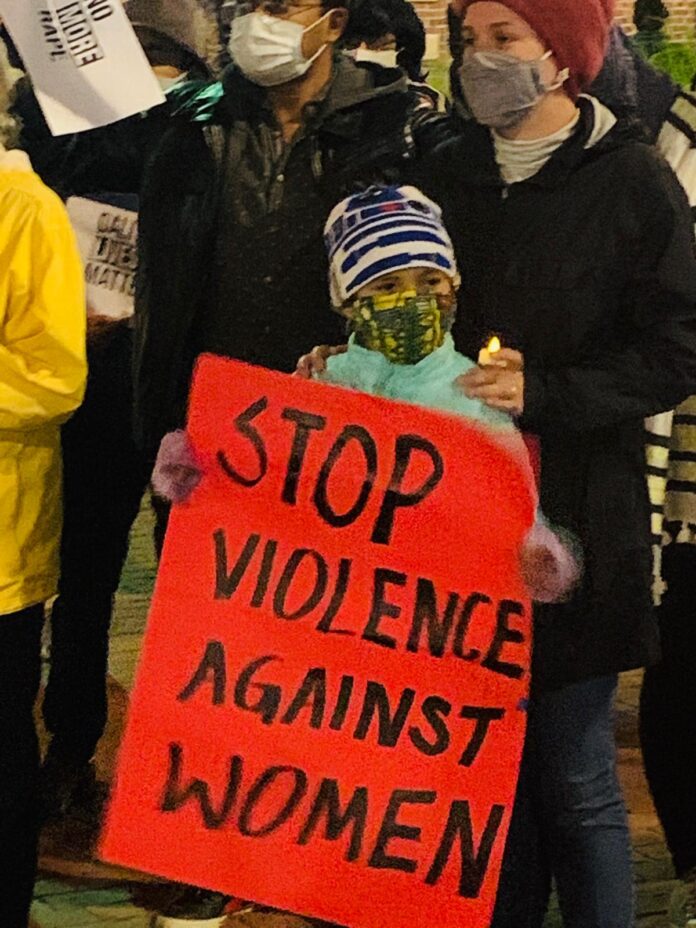 Letter says, “A 19-year-old Dalit woman was working in the field along with her mother and brother barely 200 meters away from their home in Chandpa, Hatharas in the state of Uttar Pradesh, India. During the broad day light, she was abducted by Thakur caste men and dragged into the field to be gang raped. She was strangulated, her spine broken, and tongue cut. Her mother found her naked in death like condition with blood on her vagina and around her eyes.”

Letter continued to describe the age old human rights crisis going in India, “This is a condition that Dalits have been living for the past 2,500 years of imposed casteism. The condition in a democratic, independent India has not changed much. National Crime Records Bureau of India (2019) reported that more than 3,500 Dalit women were raped in 2019, making it a despicable record of 10 rapes every day. The crime against Dalits is staggering with more than 43,203 cases of atrocities registered against them and 923 murders reported to the police in one year alone. The crime rate against Dalits per 100,000 population is 20.8. This data is generated after a case is lodged by the irritant dominant caste police, administration and judicial system. Therefore, these numbers are significantly less than the actual representation on ground.”

We have published another article based on the data taken from Indiatoday.in where above written numbers are explicitly mentioned as part of a DIU research.

Ambedkarites organizations strongly put an emphasis on, “We demand that a UN level committee on protection of Dalit rights be constituted immediately. Notwithstanding the pressure from the Indian government whose policy makers and senior functionaries overwhelmingly belong to the non-Dalit, dominant caste base and they are hellbent on discrediting and undermining any sovereign, autonomous voice of Dalits bereft of oppressor caste control. Their undercutting of Dalit voices is indicative of the dreadful realities Dalits have to live by. If caste problem is not solved in its utmost urgency, we will start to doubt the legitimacy of the great institution like the UN. You’re our last hope. We come here before being sent to the gas chambers. We await justice.”