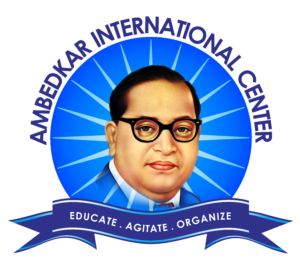 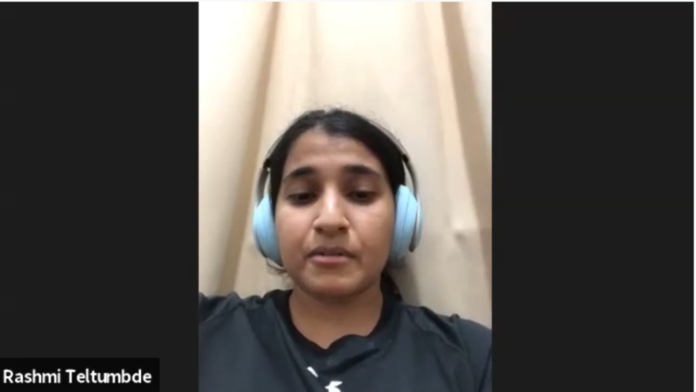 On May 30th People from the United States of America, Canada, United Kingdom, Japan and India made a video statement to demand the immediate release of Dr. Anand Teltumbde and 10 other human rights activists who have been arrested in fabricated cases by the RSS/BJP. It attracted a good number of people within 2 days of the announcement.  Mrs Rama Teltumbde, wife of Dr. Anand and Ms. Rashmi Teltumbde, daughter of Dr. Anand too joined the call.