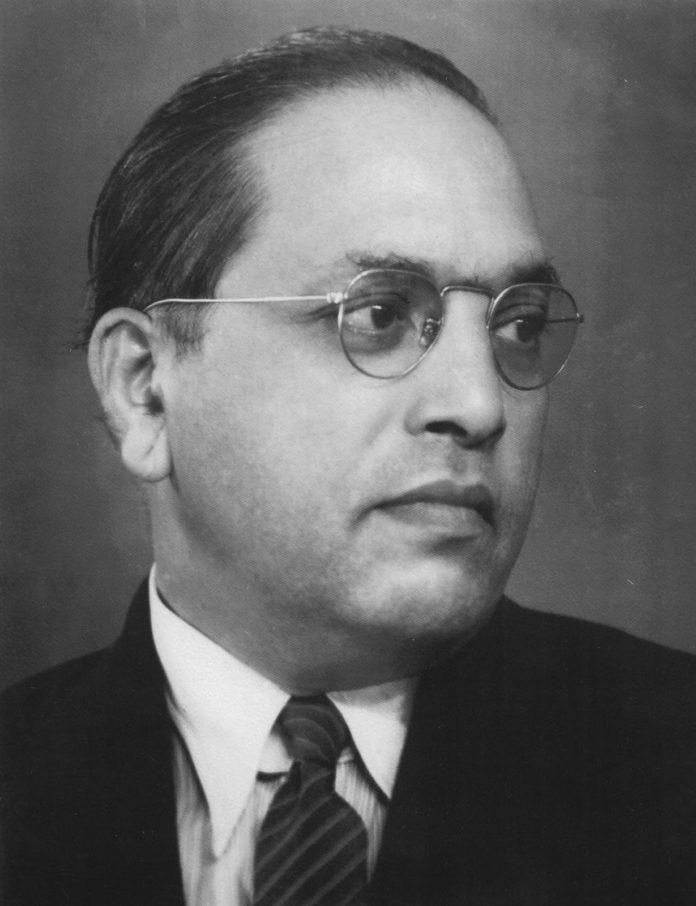 Bhimrao Ramji Ambedkar belonged to the Mahar caste, one of the untouchable/Dalit castes in India. After completing his B.A. in Mumbai, Ambedkar earned his Ph.D. at Columbia University in New York (1913–1916).  He subsequently obtained masters and doctoral degrees in economics from the London School of Economics (1916–1922). 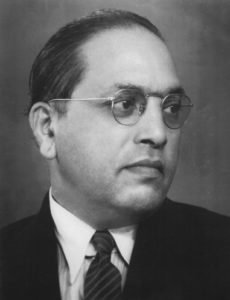 Ambedkar saw the caste system as an unequal mode of organization of social relations, with the pure and the impure at either extreme. He argued that this system was sanctified through religious codes that forbade the intermixture of castes and confined social interaction to a regulated structure. Ambedkar became a staunch anti-oppression advocate for Dalits through his politics and writing. One of his critical works is The Annihilation of Caste, which was an undelivered speech he wrote in 1936.

Father of the Constitution

Elected to chair the drafting committee of the Constituent Assembly in 1947, Ambedkar abandoned many of his radical convictions as he steered the Assembly through the process of drafting India’s constitution. His contributions can be seen in some of the special constitutional provisions for social equality for the Scheduled Castes (the term for untouchables first used by the British). The practice of untouchability was “abolished” in the constitution of independent India (articles 15 and 17), and the Untouchability (Offenses) Act of 1955 makes such discriminatory practices punishable by law. Article 46 provides the Indian version of affirmative action, specifically the promotion of educational and economic benefits for the “weaker sections” of the society.

16 Famous quotes by Dr. Babasaheb Ambedkar you ought to know